Have you just been informed that you had been charged or have you just attended your first court hearing? Here are 7 things you should know about criminal proceedings in Singapore.

The Police would inform the offender the date he is required to attend court. A failure to attend court will lead to a warrant of arrest being issued against him.

During the offender’s first appearance in court, the charge would be read to him or her in the language they understand. The charge will contain the following:

After the charge has been read out, the offender has to inform the court what they intend to do next:

The offender can request for more time to decide their next steps and such request is granted at the discretion of the court. In most cases, the court will grant the request if the offender wishes to seek legal advice on his or her rights and next course of action. The hearing will then be adjourned to a further date.

When the hearing is adjourned, the offender may also be required to furnish bail to ensure his or her attendance at the next court hearing or whenever required.

The offender can write a Letter of Representation to the Prosecution to plea for leniency. That said, the offender may wish to engage a criminal lawyer to draft the Letter instead. After all, criminal lawyers are trained to be in a better position to understand and analyse the law. Further, they will also be in a better position to advise on the pros and cons of any possible course of action.

After the Prosecution reviews the Letter of Representation, they can exercise their discretion to:

Following the Prosecution’s decision, the offender again has to decide whether to plead guilty or claim trial to the charge.

During this meeting, the offender’s lawyer and the Prosecution will discuss the strengths and weaknesses of their cases and the relevant evidence involved. Parties will also attempt to arrive at a solution that will achieve their respective objectives.

Every offender has a right to defend himself. If the offender believes that there is insufficient evidence to convict him of the offence, he can choose not to plead guilty and claim trial instead.

If you are in the midst of criminal proceedings and would like to engage a lawyer, book a consultation with us here. 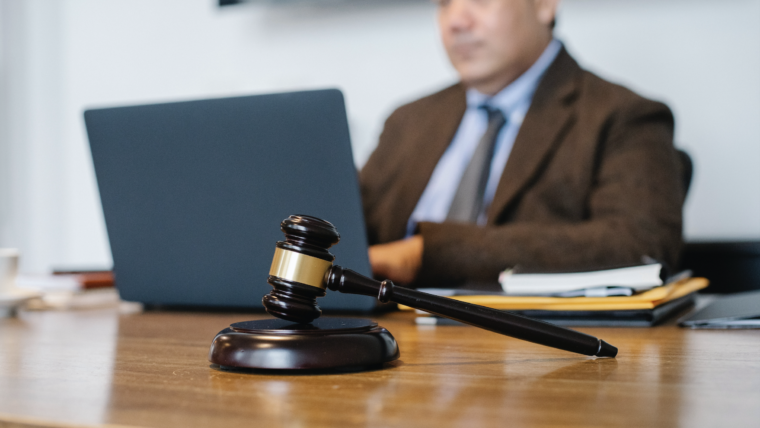 Reformative Training: Is it Probation?