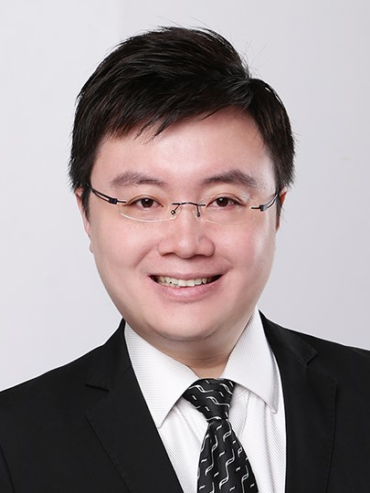 As a criminal lawyer, Javern Sim has been described by his clients as “sharp”, “meticulous”, “compassionate” and “willing to go the extra mile” for his clients.

Javern holds a Doctor of Jurisprudence (in Law) from the Singapore Management University and a Bachelor of Accountancy from the Nanyang Technological University.

Given his professional training as a chartered accountant, Javern has a special interest in white collar crimes including criminal breach of trust and cheating cases.He has also represented many clients facing blue collar charges.Contact Javern now at +65 9833 0314 or email him at javern@populuslaw.com.sg.

A technical support officer in a polytechnic wanted to get the attention of a lecturer and “spiked” her water with a “love potion”. He was charged with acting negligently so as to endanger life. While he could have been jailed for up to 3 months, Javern mitigated and the client was given a fine.

A former senior bank executive was found guilty of insulting the modesty of a woman at Marina Boulevard. He could have been sentenced to 1 year’s jail and a fine. In the end, he was given a fine.

A father was charged with sexually assaulting his biological daughter. He was convicted and could have been jailed for up to 20 years. The High Court Judge gave him a sentence of 12 years.

The client was charged under the Casino Control Act and the National Registration Act. He was given a fine originally. Upon appeal, the fine he paid was refunded and he was ordered to undergo 12 months of mandatory treatment.