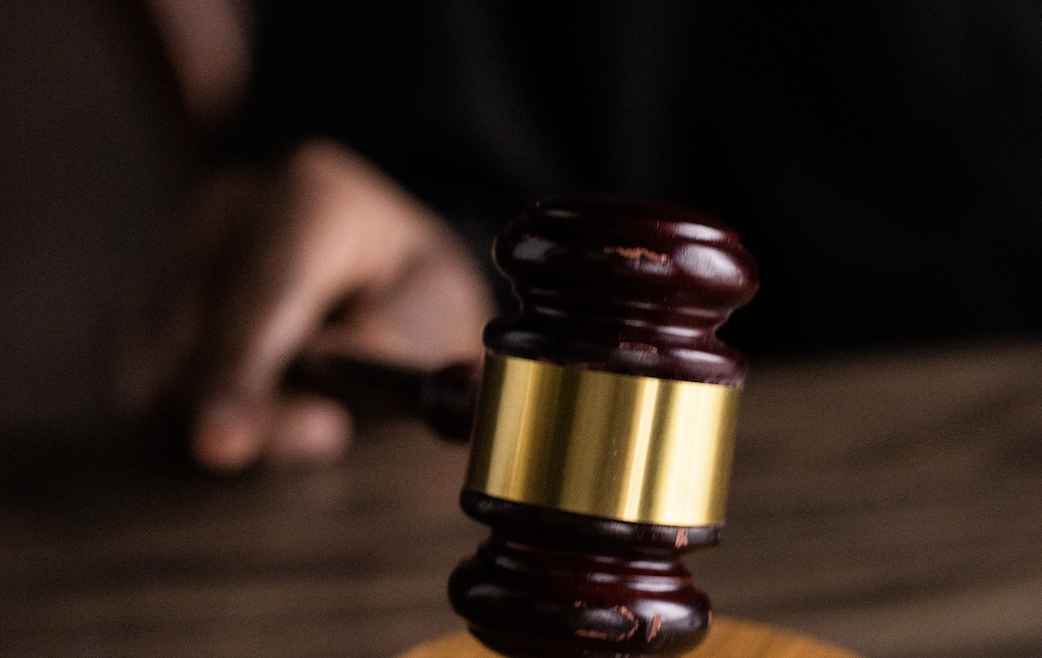 You can choose to self-represent or engage a criminal lawyer to represent you.

After the accused indicates his or her intention to claim trial, the court will schedule for a pre-trial conference (“PTC”). During the PTC, both parties (the accused/the representative lawyer and the Prosecution) will update the judge on the developments of the case. This will assist the judge to decide if the case is ready to proceed to trial and if so, trial dates will be fixed.

Criminal Case Disclosure Conference (“CCDC”) is the process where the Prosecution and the accused/their lawyer are under a duty to disclose aspects of their respective cases and evidence which they intend to rely on at the pre-trial stage.

CCDC is applicable to criminal offences that will be tried in the State Courts and specified in the Second Schedule of the Criminal Procedure Code. However, the accused can opt out of the process if he or she does not wish to be part of it.

The CCDC procedure is as follows:

(b) The Defence then has to serve the case for Defence to the Prosecution.

The Case for Defence will include the defence to the charge, summary of defence and relevant supporting facts, list of witness and etc.

After receiving the Case for Defence, the Prosecution has 2 weeks to serve the accused copies of all other written statements, documentary exhibits and criminal records (if any) of him.

Note that it is important to follow the above rules and directions. Any failure to do so may lead the court to draw adverse inferences as it thinks fit.

At the commencement of the trial, the charge will be read and explained to the accused. He will then be asked if he or she intends to plead guilty or claim trial. Once the accused claims trial, the court will proceed to hear the case.

(a) Prosecution opens the case

The court will direct the Prosecution to start his case where he will state the nature of the offence and the evidences which he seeks to rely to prove his case against the accused. He then proceeds to call and examine his witnesses, who will be cross-examined by the Defence, and after which re-examined by the Prosecutor again.

Upon conclusion of the Prosecutor’s case, the Defence may invite the court to dismiss the case on the ground that there is no case to answer. The Prosecution can provide his rebuttals and the court also has the discretion to alter or frame a new charge. The amended/new charge will be read to the accused and he has to indicate if he wishes to plead guilty or not.

Alternatively, the Defence can choose to call evidence in his defence. The procedure for the Defence’s case follows the same order as the Prosecution.

Yes, an accused convicted at trial may appeal against his conviction or sentence or both.

Claiming trial can be a complicated process with costs and there are various consequences involved if the proper procedures are not followed. We are lawyers experienced in this and we can help you. Contact us. 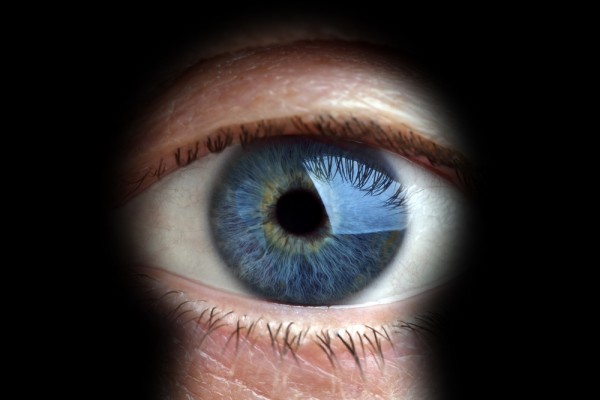 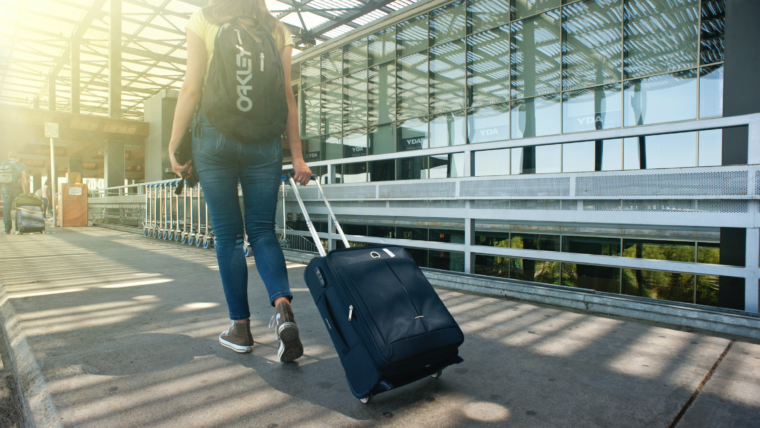 4 Things About Overstaying in Singapore