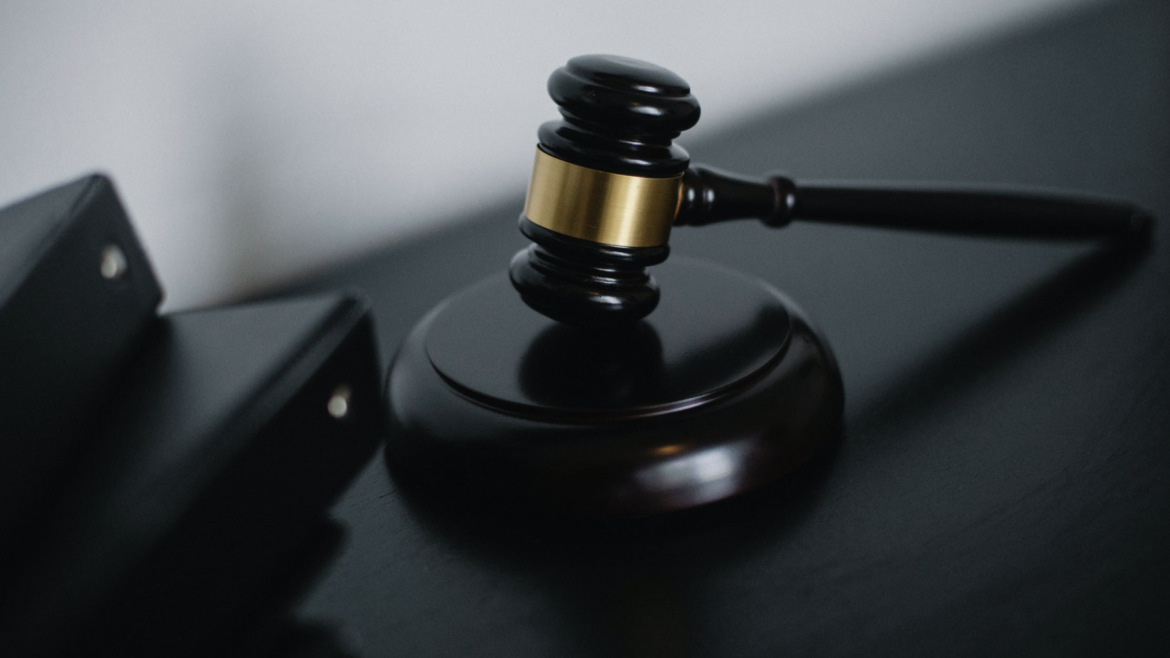 The composition or compounding of an offence allows the accused to be acquitted of his crime by making monetary compensation and/or by extending an apology to the victim. Before you proceed to consider compounding the offence, here are 5 things to know about compounding a criminal charge.

The following are examples of Penal Code offences that can be compounded:hahah

Even if the offence is compoundable under the law, there is another important point to note. According to Section 241 of the Criminal Procedure Code, the Prosecution’s consent is required for matter to be compounded if police investigations have begun or the accused has already been charged in court.

The composition of offence is usually initiated by the accused and his criminal lawyer.

Composition of offence often happens by compensating the alleged victim in the form of monetary compensation. Section 242 of the Criminal Procedure Code empowers the Prosecutor to compound the matter by collecting a sum of money from the accused which shall not be more than half of the amount of the maximum fine that is prescribed for the offence, or $5,000, whichever is lower.

However, it is worth nothing that composition of offence can also take place in other various form:

After the matter is compounded, the charge against the accused will be withdrawn and he or she will be acquitted of the crime.

A successful composition of offence effectively means the accused will be acquitted from his charge, leaving no criminal records. That said, if you still are feeling confused whether your matter can be compounded? Contact us and we are happy to answer your queries.

Theft and Criminal Misappropriation in Singapore