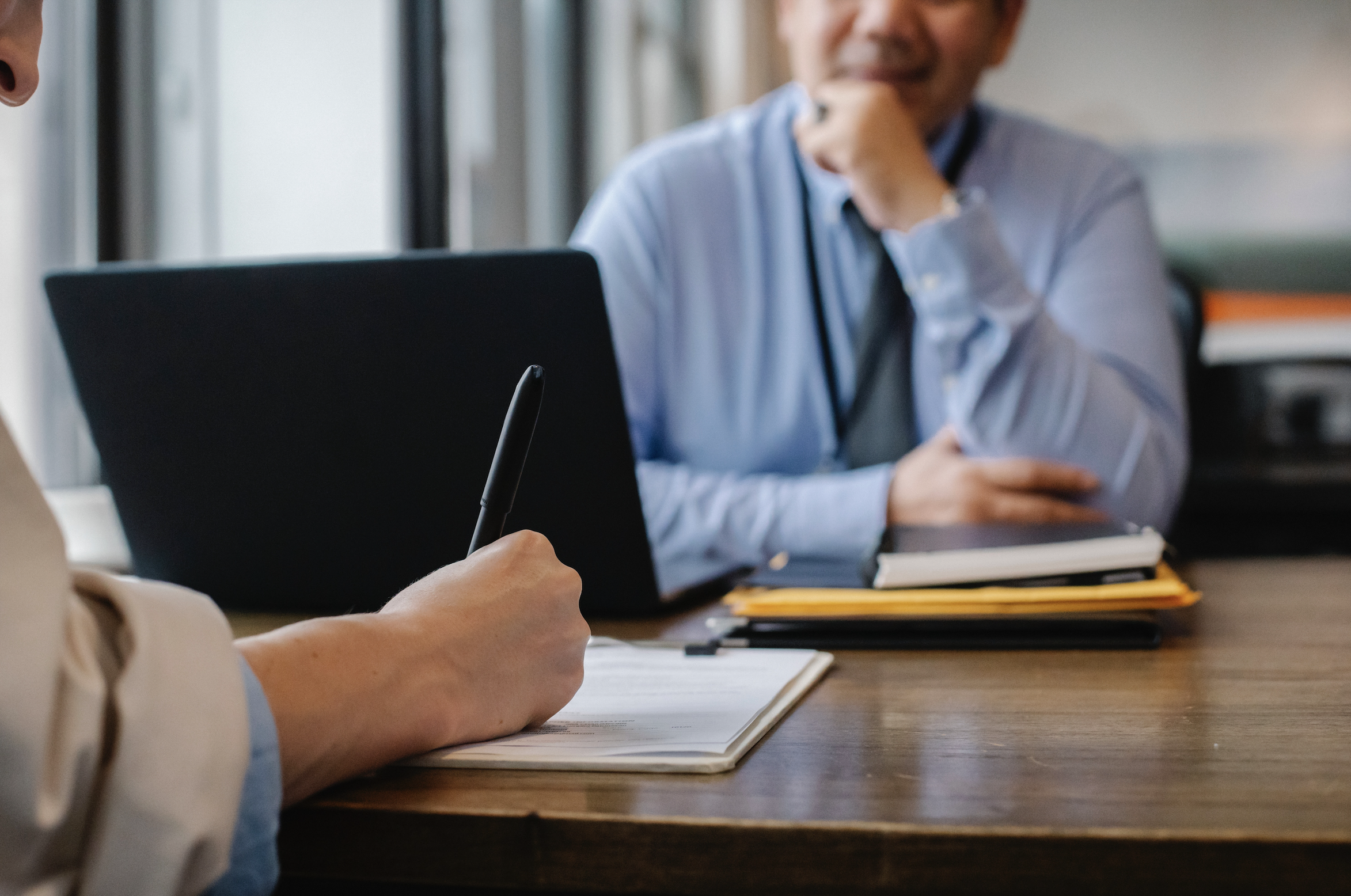 An offence will be registered as a criminal record if the accused is:

Yes, the Commissioner of Police may exercise his discretion not to register the offence if:

Where the discretion not to register the offence has been exercised, the Registrar shall retain the registrable particulars of the accused for a period of 6 months from the date of receiving them. Upon expiration of the 6 months, the particulars shall be destroyed if there are no directions to register the said particulars.

The law renders certain conviction for minor offences to be “spent”. When the record is spent, the offender is deemed not to have such a criminal record. However, note that this does not amount to erasing the record.

For a record to be spent, the offender must remain “crime-free” for a period of 5 years from the date he was sentenced (if he was not sentenced to imprisonment) or date he completed his imprisonment term.

However, an offender is disqualified from having his record deemed spent in these cases:

Upon fulfilment of the 5 year “crime-free” period, the record will automatically be spent. No action is required on the offender.

Are you still having concern on whether your offence will be registered and/or will be spent? Do not hesitate to approach our team of criminal lawyers for further advice. 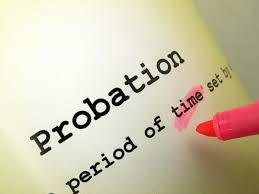 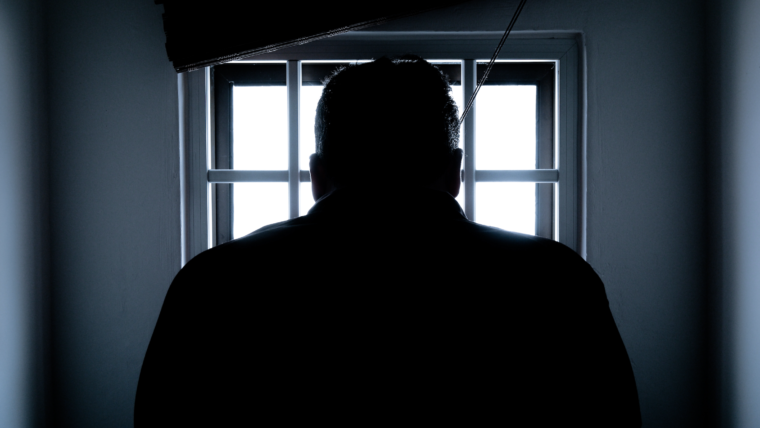