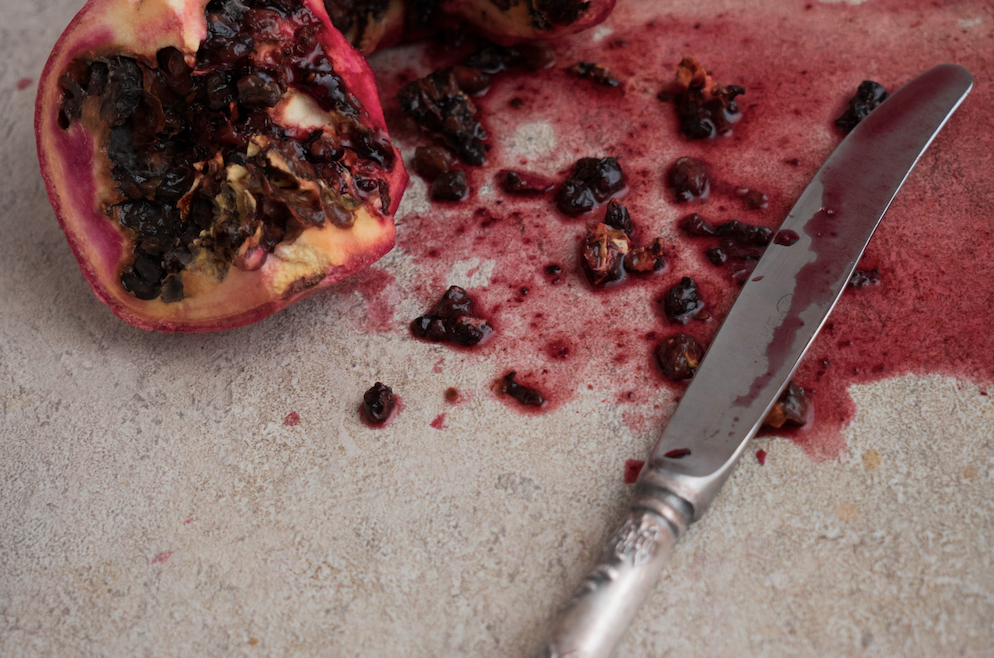 Have you heard of “culpable homicide” in the news or in dramas? Is it the same as murder? Here are four facts about the grim and gruesome act of taking another’s life.

It is quite a common misbelief that if someone ‘kills’ another, the person will be sentenced to death. According to section 300 of the Penal Code, ‘murder’ is defined as an act by which the death is caused is done with the intention of causing death. There are several limbs of the law that determines when an act is deemed as murder:

However, the law in Singapore provides defences for murder, that if applicable, would reduce the charge of murder to culpable homicide not amounting to murder. The defences are as follows:

Hence, culpable homicide is essentially the lack of intention to kill. The word ‘culpable’ means ‘deserving blame’. This means that if someone who is charged for culpable homicide, he may not have caused the death intentionally, but deserves to be blamed for causing death.

Since there were no intentions to kill at all, it could be said that it was an ‘accident’. However, if the offender had driven his car to cause an accident with his wife’s adulterer and was driving at 70 km/h, this could be a case of murder. This is because it involves motive, planning and execution of intention to kill – premeditation.

If the court determines that the act of causing death is not murder or culpable homicide, but by reckless or dangerous driving, it would warrant a minimum sentence of 2 years imprisonment, but it shall not exceed 8 years. Alternatively, on the circumstances of the case, if the death was caused by the driver’s lack of due care and reasonable considerations, he could be liable to a fine of a maximum $10,000 or imprisonment not exceeding 3 years or both.

Murder is punishable by death. However, only the first limb of murder (i.e. killing in cold blood such as shooting the victim in the head) warrants the mandatory death penalty. Other forms of murder (i.e. section 300(b), (c) and (d)) are punishable by either death or life imprisonment and caning if the court deems necessary.

In a nutshell, if the offender had killed someone to cause death, it would likely warrant the death penalty. However, if the offender had directly contributed to the death of someone else, by way of bodily injury or risky act that is likely to cause death (e.g. stabbing someone in the thigh and incidentally severing the femoral vein), the court has the discretion to determine the appropriate sentence – death penalty or life imprisonment with caning.

If someone has been convicted for culpable homicide, then the sentence is similar to murder, except the death penalty is not prescribed by law as a punishment. The sentencing range ranges from life imprisonment to an imprisonment term not exceeding 20 years and shall be liable to caning or a fine.

To simply put it, it is when someone tries to kill another but failed. For example, if an offender wanted to kill his business partner by poisoning his drink but because there was not enough poison, he ended up being fatally ill and survived the attack. In this case, the offender had the intention to kill and even carried out his plan. However, he failed to succeed due to a miscalculation. Hence, the offender would be arrested and charged with attempt to murder under section 307 of the Penal Code.

Please note that the information provided is purely informative and does not serve as legal advice. If you are, unfortunately, facing a similar charge, reach out and set up a consultation. 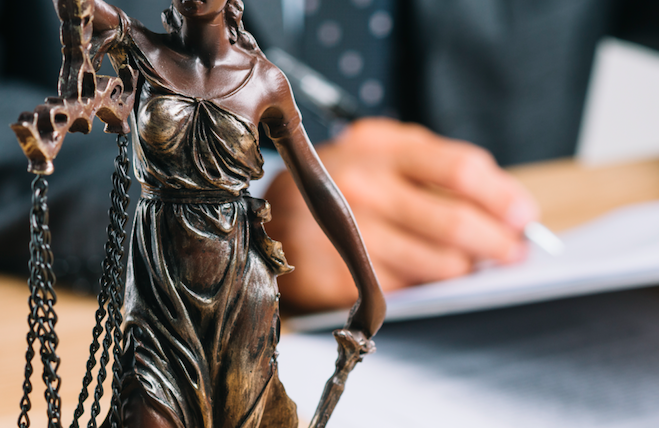 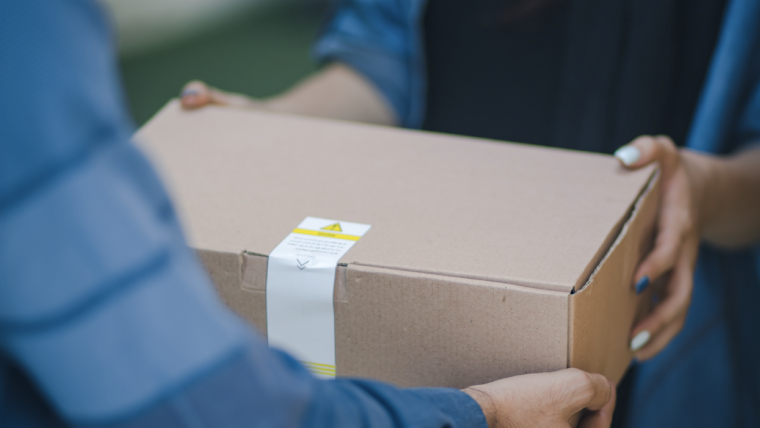