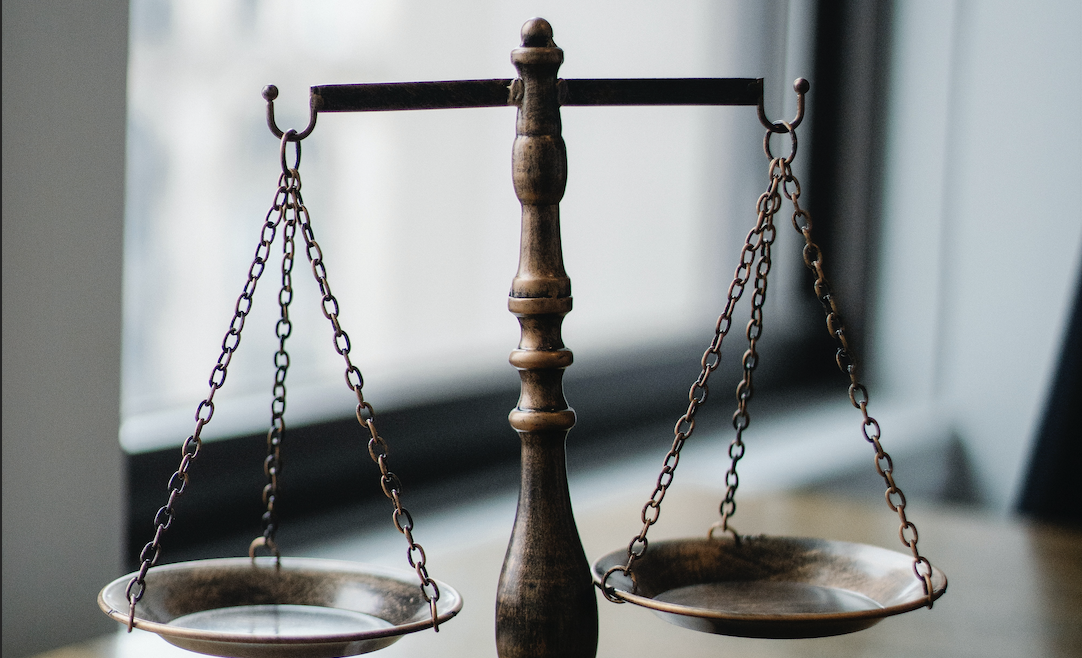 Do you feel that you should be convicted for something you did not commit? Do you think that you do not deserve such a harsh punishment? Are you thinking of making a criminal appeal? Before you decide to appeal to request for a second look at your case, here are a list of things you should be aware of.

Both the Prosecutor and the accused can make an appeal.

According to section 374 of the Criminal Procedure Code, an appeal can be made against any of the following:

This refers to the conviction (i.e. where the judge found that you are guilty of the offence). To appeal against conviction, the accused has to appeal on the basis of any error in law or in fact. An error of law refers to the wrong application of the law whilst an error of fact means an error in the information.

However, if an accused is convicted following his plea of guilt, the law only allows him or her to appeal against the extent of his sentence. That said, there is still an alternative option known as criminal revision. In criminal revision, the accused has to satisfy the court that his or her plea of guilt was not taken voluntarily or that he or she took the plea without fully understanding the statement of facts or charge.

Sentence is the punishment prescribed for the offence (i.e. imprisonment term, fine and etc.). To appeal against sentence, the accused has to show that his sentence is manifestly excessive in relation to the offence.

The court order must be final and includes a disqualification and a compensation order.

After receiving the application, the court can decide if to accept or reject the appeal. The court can reject an appeal for the following reasons:

If the appeal is accepted, the accused will be informed of the hearing dates for the appeal.

An appeal will not operate as a stay of execution (unless death sentence). This means that despite the appeal, the accused can still be asked to start serving his sentence. However, the court may put his sentence on hold until his appeal concludes.

The court may also grant bail. Generally, the Prosecution would ask for an increased in bail amount if the accused is already on bail.

It is important to note that there is a possibility that the sentence may be increased after the court reviews the case again. Therefore, it is wise to think thoroughly before deciding if to appeal.

An appeal is not an easy process and one has to weigh the strengths and weaknesses of the case. Even though an accused can appeal and self-represent, it is advisable to approach our experienced criminal lawyers who will be able to advise you accordingly. This is especially so with the possibility that your sentence may be harsher should your appeal fails. Reach out to us here. 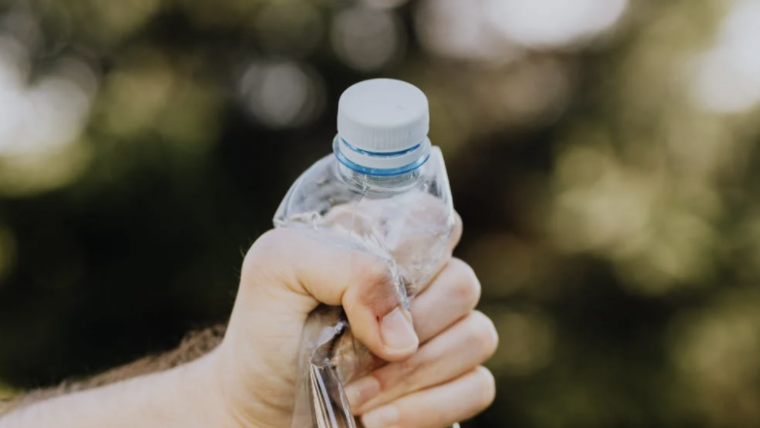