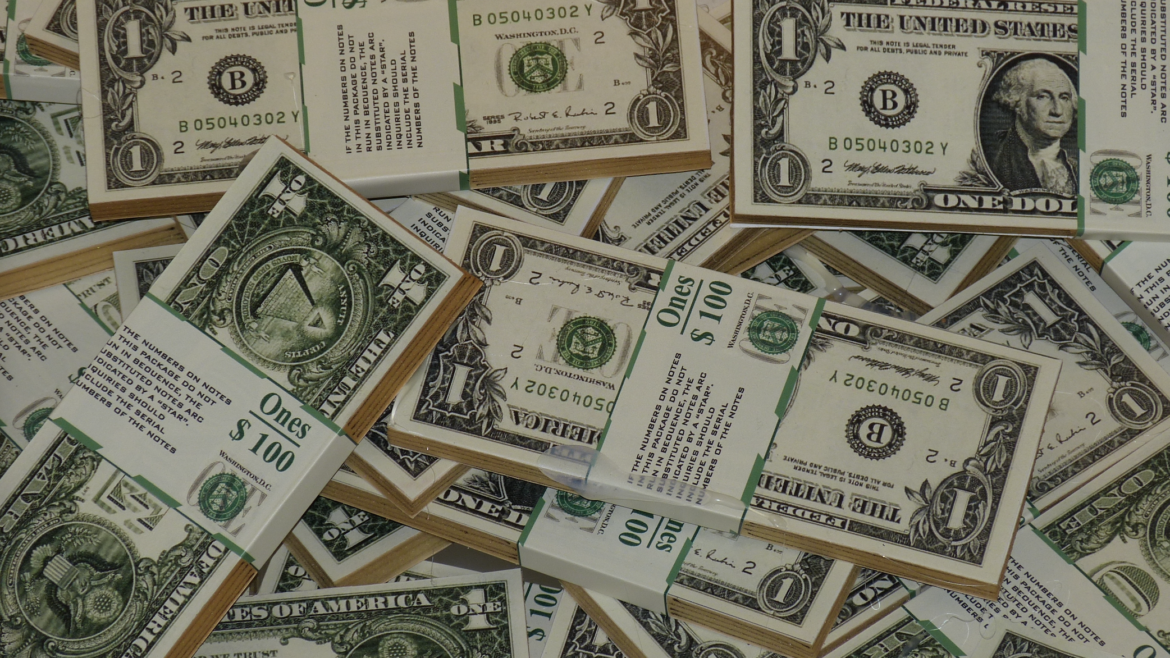 Money laundering may seem like a criminal activity that would not affect you. However, many innocent victims are tricked into assisting criminal organisations into ‘washing’ their ‘dirty’ money. This article is aimed to help you understand how you may be an unconsciously helping criminals and what are the consequences are.

What is Money Laundering?

Money laundering or more commonly known as ‘washing’ money is an illegal process whereby money earned from illegal/criminal activities such as drug trafficking and are re-introduced into circulation by making it seem the ‘dirty money’ came from a legitimate source. Hence, the phrase ‘washing dirty money’.

Examples of how an individual may launder money would be to use the proceeds from criminal activities and start a legitimate business. Since the money provided to start the business is used for a legally owned business, the ‘dirty’ money’ has been used in a legitimate way, the money gets re-introduced into circulation for society’s use and hence become ‘clean’.

Offences of money laundering are governed by the Corruption, Drug Trafficking and Other Serious Crimes (Confiscation of Benefits) Act (“CDSA”). The CDSA was drafted to expand the scope of what money laundering is, covering proceeds from drug trafficking of the various forms as listed in the First Schedule of the CDSA and proceeds from other criminal offences as listed in the Second Schedule.

How could you be involved in Money Laundering?

Money laundering is usually done by loan sharks and criminal organisations, people who are involved in criminal activities. However, for many of these criminal organisations, they may come under suspicion of the authorities. As such, their common modus operandi would be to engage innocent people who are unaware of the origins of these ‘dirty’ money. These innocent people are instructed to electronically transfer a sum of money that is handed to them in cash or electronic transfer to an unknown bank account and to these innocent people are incentivised for helping to transfer money (e.g. commission). The act of transferring from bank account to bank account helps muddy the water of the origins of the money and hence, laundering money.

You may one day receive a sum of money from an unknown bank account and you are contacted to help transfer the money to another bank account as the money seemed to be transferred to you by mistake. Out of goodwill, you assist and the other person with gratitude decides to give you a small token of appreciation. Next thing you know, you are regularly helping this unknown person to transfer money. This is an offence either under section 46(3) or 47(3) of the CDSA – Acquiring, possessing, using, concealing or transferring benefits of drug trafficking or criminal conduct.

Under section 43(1) and 44(1) of the CDSA, it is an offence for a person who enters into an agreement with another person (herein referred to as “that other person”), knowing or having reasonable grounds to believe that such agreement:

(a) the retention or control by or on behalf of that other person’s benefit of drug dealing or criminal conduct is facilitated by concealment, removal from Singapore, transferred or otherwise; or

(b) that other person’s benefits of drug dealing, and criminal conduct –

(i) are used to secure funds that are placed with the other person’s disposal, directly or indirectly; or

(ii) are used for that other person’s benefit to acquire property by way of investment or otherwise,

and knowing or have reasonable grounds to believe that other person is someone who is involved or has benefitted from drug dealing or criminal conduct, shall be guilty of an offence.

The burden of proof of this offence falls on the prosecution to prove that there is an agreement between the person assisting and the main offender of drug trafficking or criminal conduct. Such agreement usually involves some form commission. Once there is proof of such an agreement, can an offence under section 43(1) or 44(1) of the CDSA be established.

Under section 46(1) and 47(1) of the CDSA, addressing benefits from drug dealings and criminal conducts respectively. It is a punishable offence to –

(a) conceal or disguise any property which is, entirely or partly, directly or indirectly, represents, his benefits of drug dealing or from criminal conduct; or

(b) converts or transfer that property (i.e. benefits) or removes it from Singapore; or

Under section 46(2) and 47(2) of the CDSA, addressing benefits from drug dealings and criminal conducts respectively. It is a punishable offence for a third-party who has not been directly involved in the drug dealing or criminal conduct but directly assisted in the laundering of the benefits from the illegal activities. An offence under this section is said to be committed when a person who:

(a) knowing or having reasonable grounds to believe that;

(b) any property, entirely or partly, directly or indirectly, represents another person’s benefits from drug dealing or criminal conduct;

(c) conceals or disguises that property; or

(d) converts or transfers that property or removes it from Singapore.

Under section 46(3) and 47(3) of the CDSA, addressing benefits from drug dealings and criminal conducts respectively. It is a punishable offence for a third-party who has not been directly involved in the drug dealing or criminal conduct but have benefited from the proceeds of the said illegal activities. An offence under this section is said to be committed when a person who:

(a) knowing or having reasonable grounds to believe that;

(b) any property, entirely or partly, directly or indirectly, represents another person’s benefits from drug dealing or criminal conduct; and

(c) acquires or possesses or uses that property.

When travelling overseas, ever heard that it is illegal to have in possession of more than $20,000 in cash? Under section 48C(1) of the CDSA, it is an offence to move or attempt to move into or out of Singapore cash where the total value is more than $20,000 (which is prescribed by the Immigration and Checkpoint Authority (ICA), without giving a report in respect of the movement of the cash.

However, under section 48C(3) of the CDSA, it is a valid defence for this offence if one can prove that, he did not know and had no reasonable ground to believe that the item that was used to contained the cash was moved or attempted to be moved, contained cash.

For offences under section 44, 46 and 47 of the CDSA, if an individual is found guilty of such offences, an imprisonment term of not more than 10 years or a fine not more than $500,000, or both, may be imposed.

The information given above is purely informative and it is not legal advice. If you are facing a similar charge, it is best that you consult a lawyer. Book a consultation with one of our experienced lawyers for your case.