Probation has been introduced as an alternative to penal sentences, to allow for greater flexibility in sentencing. Probation orders are generally targeted at youthful offenders but may still be ordered for adult offenders in exceptional circumstances or if he or she demonstrates an extremely strong propensity for reform.

In Public Prosecutor v Siow Kai Yuan Terence [2020] SGHC 82, the accused was sentenced to 2 weeks’ jail term after his probation sentence was overturned by the High Court. When coming to its decision, Chief Justice Sundaresh Menon adopted a three-limbed framework to determine if the offender displays extremely propensity for reform:

The following is a list of non-exhaustive factors provided by the court to assess if the offender demonstrates a positive desire to change:

The following is a list of non-exhaustive factors provided by the court to assess the conditions in the offender’s life, if they are conducive for helping him to turn over a new leaf:

The following is a list of non-exhaustive risk factors to assess if the offender still displays extremely strong propensity for reform despite those factors:

Despite satisfying the three limbs and showing an extremely strong propensity for reform, the High Court emphasized that rehabilitation (the dominant consideration in probation) may still be displaced if there is a need for deterrence and even retribution for serious offences.

If you still have questions and/or wish to find more about Probation for adult offences, do not hesitate to contact us and find out what we can do for you! 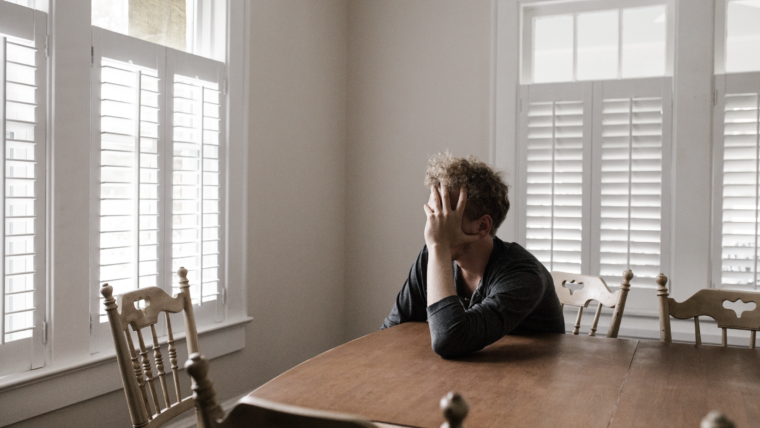