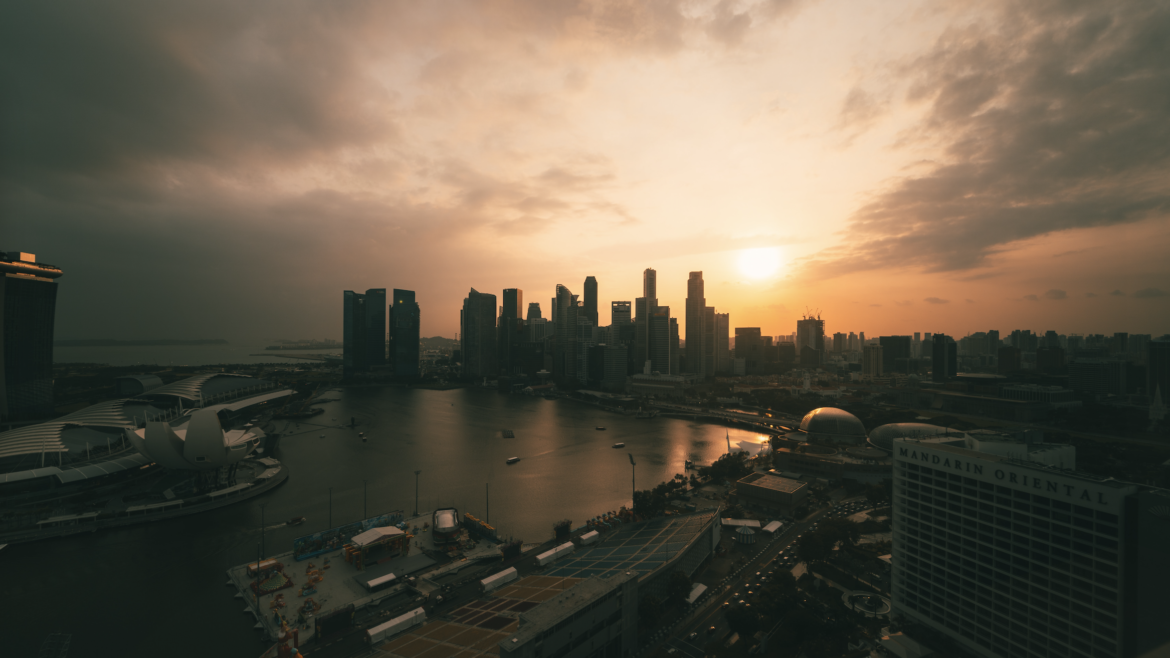 “No, means no”. When you think of the evillest act someone could inflict upon another, several crimes come into minds such as murder and rape. The following may be graphic, and discretion is advised.

In Singapore and many other countries in the world, rape is ubiquitously understood as forcing an unwilling party into having sexual intercourse or performing sexual acts unwillingly. Rape is defined under section 375 of the Penal Code as –

In both cases above, the act of penetration has to be done without consent and if the other person is below the age of 14, whether consent was given or not, is irrelevant.

It is important to note from the Penal Code definition, that rape occurs only when a man’s penis penetrates the vagina, anus or mouth. This differentiates rape from sexual assault by penetration as the latter refers to the use of one’s digits (i.e. fingers) or by an object (e.g. sex toys). This differentiation is important as the punishment for rape is heavier than for sexual assault by penetration.

No, as the wording in the provision, section 375 of the Penal Code, is clear, only a man who uses his penis to penetrate a woman’s vagina or another person’s (male or female) anus or mouth, is deemed to be rape. However, if a woman forces sexual acts onto a man or another woman, without their consent, she will be punished under another provision, likely section 376 of the Penal Code – sexual assault by penetration.

Can a Husband Rape his Wife?

Yes, as of the law reform in 2020, the law now criminalises husbands who force their wives into sex without the their consent.

What are the Punishments for Rape?

According to section 375(2) of the Penal Code, a man who is found guilty of committing rape shall be punished with an imprisonment term not more than 20 years and is also liable to either a fine or caning.

However, the punishment for rape may be stiffer if the following circumstances are present during the commission of an offence of rape:

Learn about the revised sentencing framework for rape here.

What is an Exploitative Relationship?

According to section 377CA of the Penal Code, the determination of whether a relationship with someone who is below the age of 18 years, is exploitative of the minor, is up to the court after considering the various factors –

Usually, in cases of rape where the victim is a minor, the court has to also determine how much authority or power does the offender have over the minor. Until it can be proven otherwise, an exploitative relationship will be presumed, and the following are such relationship:

According to section 377D of the Penal Code, “a reasonable mistake as to the age of a person cannot be a defence to any charge for a sexual offence”. This means if the accused had assumed that the minor was of legal age and was ‘consented’ to having sexual relations, it does not matter as the matter of fact is that he/she was a minor and hence it is not a valid defence.

However, this defence may work only if the charge faced by the accused is one that requires the victim to be between the ages of 16 and 18 years old (e.g. section 376AA of the Penal Code – exploitative sexual penetration of minor of or above 16 but below 18 years of age), and:

The information given above is purely informative and it is not legal advice. If you are facing a similar charge, it is best that you consult a lawyer. Book a consultation with our team of criminal lawyers to see what we can do for you.