Have you lost your cool, acted out of impulse and assaulted somebody? Here is what you need to know about voluntarily causing hurt in Singapore.

What is voluntarily causing hurt?

To start off, we need to understand the legal definition of hurt. Under the Penal Code, hurt is defined as any kind of bodily pain, disease, or infirmity. Hurt can also be psychological and not just physical.

What is voluntarily causing grievous hurt?

When the victim has sustained more severe injuries, these are categorized as grievous hurt and are dealt with separately under the Penal Code with its own set of tougher punishments.

The following are known as aggravated forms of voluntarily causing hurt under the Penal Code:

If a person is convicted for voluntarily causing hurt, he may be sentenced up to 3 years’ imprisonment and/or a fine up to $5,000.

To determine the extent of the punishment to be meted, the court is guided by a sentencing framework that consists of 3 main sentencing categories.

The first category comprises of victims who do not have any visible injuries, or have minor injuries, such as bruises, cuts or scratches. Generally, offenders in such cases would be sentenced to a fine or an imprisonment term up to 4 weeks.

In most cases, an imprisonment term will only be considered if the court is of the opinion that the offender is a danger to society or when he is highly culpable, that is to say he or she had pre-planned the attack or had used a weapon during the assault.

The second category applies where the victim was given short hospitalisation or a significant amount of medical leave as a result of the hurt caused. Victims who sustained fractures, mild/temporary loss of a sensory function would also fall under this category.

An offender found guilty under this category may face an imprisonment term of 4 – 6 weeks.

An offender who falls under this category may be sentenced to imprisonment term of 6 months – 2 years.

Other factors for sentencing consideration

Following the determination of the category, the court will move on to assess the relevant aggravating and mitigating factors.

The aggravating factors include:

The mitigating factor would be:

Where the court concludes that the case is an aggravated form of voluntarily causing hurt, the offender can face harsher punishment – an imprisonment term of up to 7 years, a fine, caning or any combination of these punishment. On the other hand, mitigating factors taken into consideration may reduce the degree of punishment against the offender.

Can a person be arrested for voluntarily causing hurt?

An offence for voluntarily causing hurt has serious consequences. As an alleged offender, you may want to approach us, criminal lawyers and seek advice and options on your criminal rights. 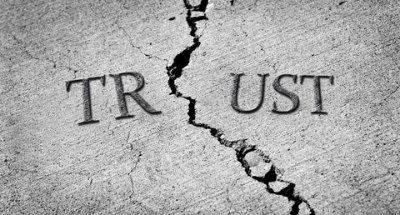 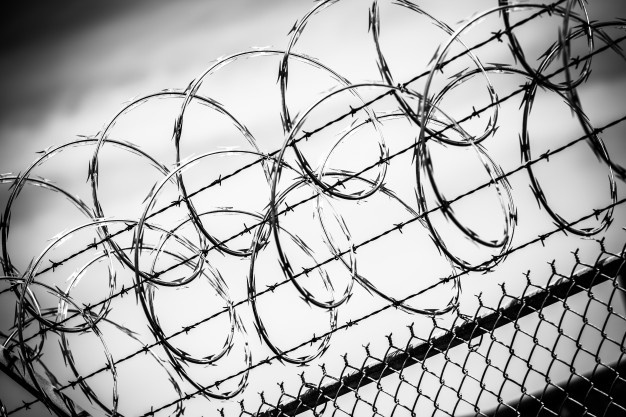